Chemistry of the Cocktail 2017 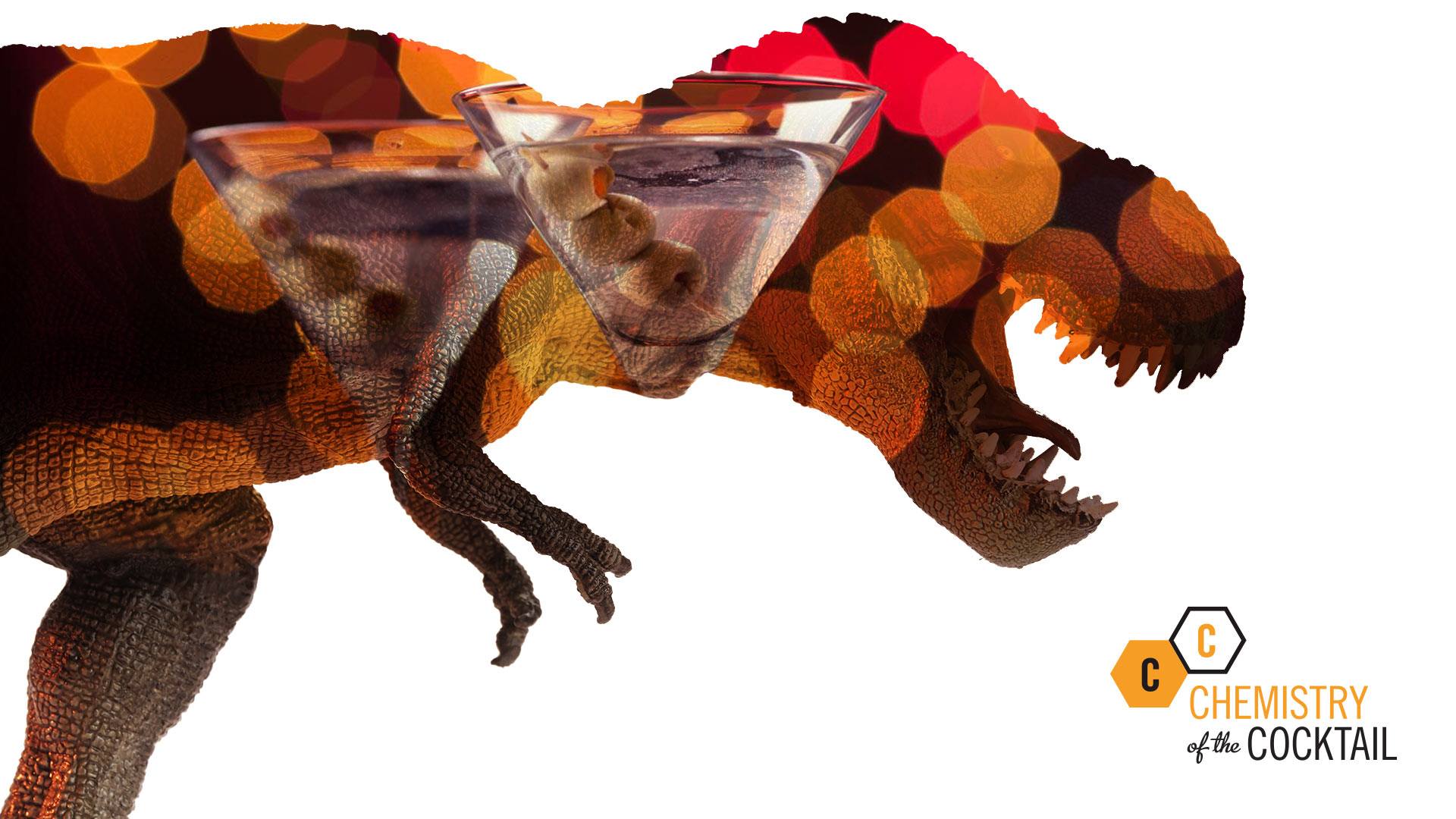 Have a ‘tini with a T. rex! Join A T. rex Named Sue at this year’s Chemistry of the Cocktail, The Discovery’s premier fundraising event, and prepare for a colossal exploration into the science behind the craft of paleontologically-themed martinis and other cocktails. Add to that delicious fare from your favorite local culinary hot spots, and you have the recipe for a great way to support the museum.

Help raise $100,000 in a single night to support The Discovery’s mission “To inspire by being the place to explore science.”

McCarthy serves as a Northern Nevada Host and Producer for About Town Deb, Digital media Influencer and Event Photographer 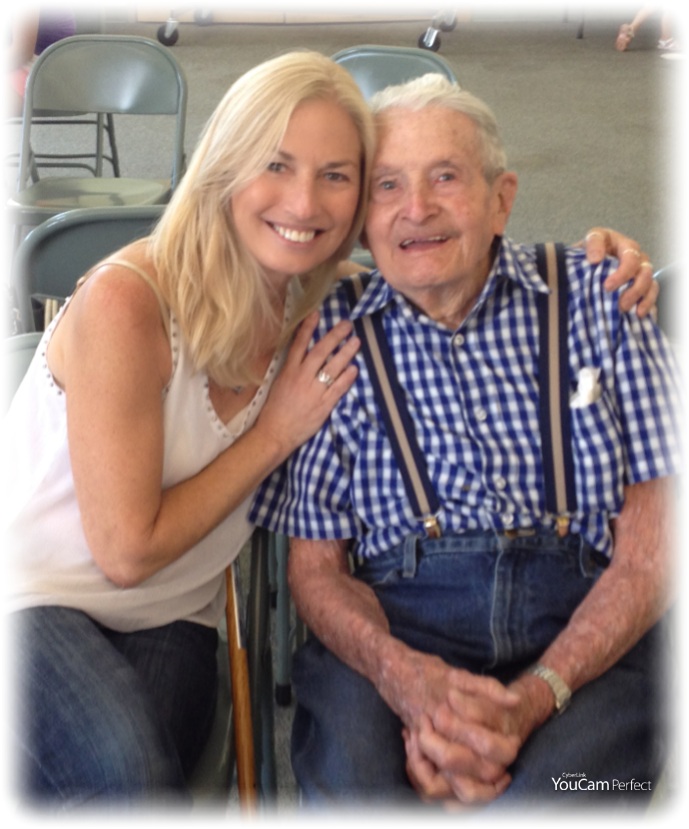 An everyday Tribute to Dads 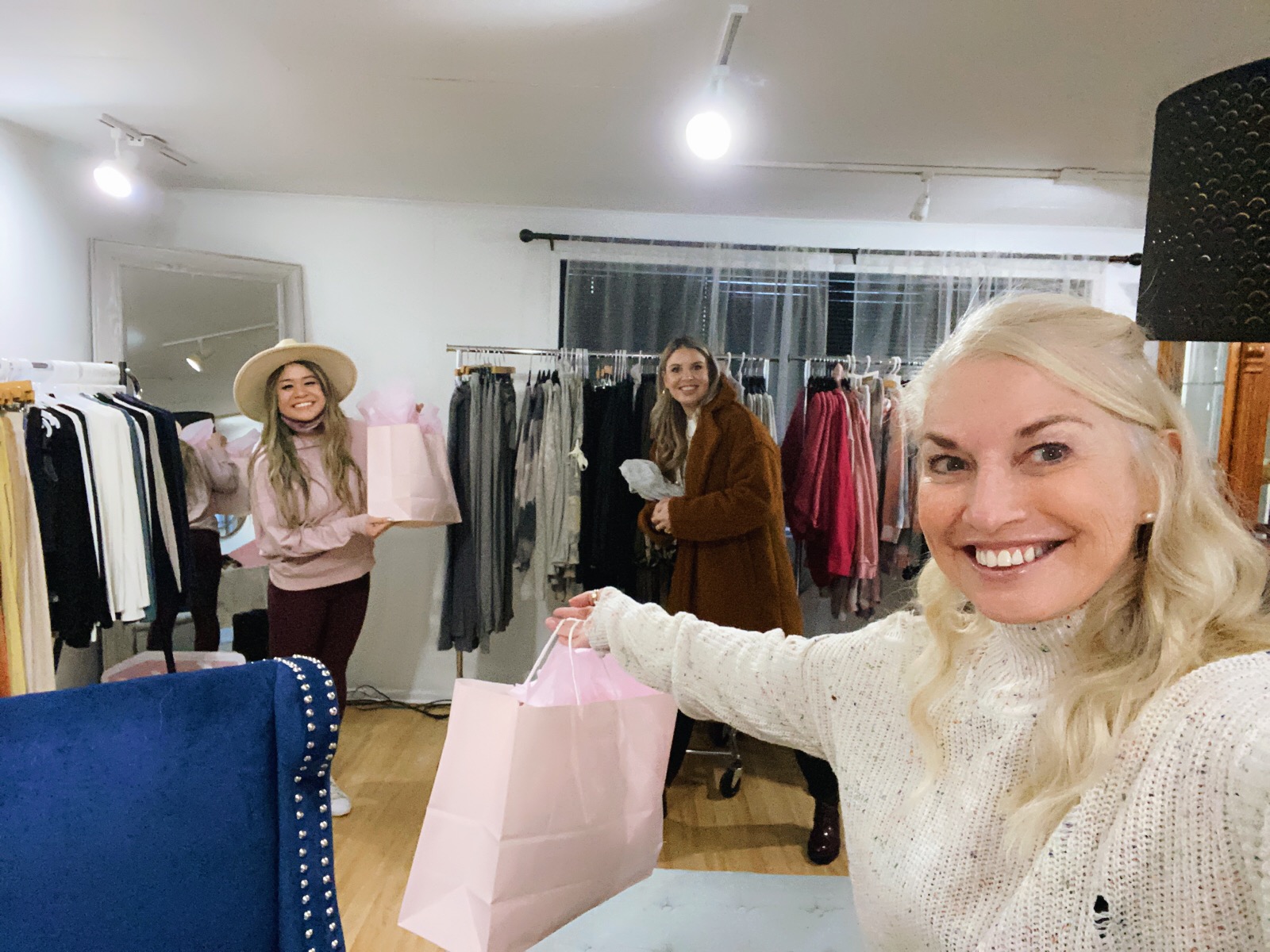 5 Things to Remember When Moving

Purchase The About Town Deb Wine