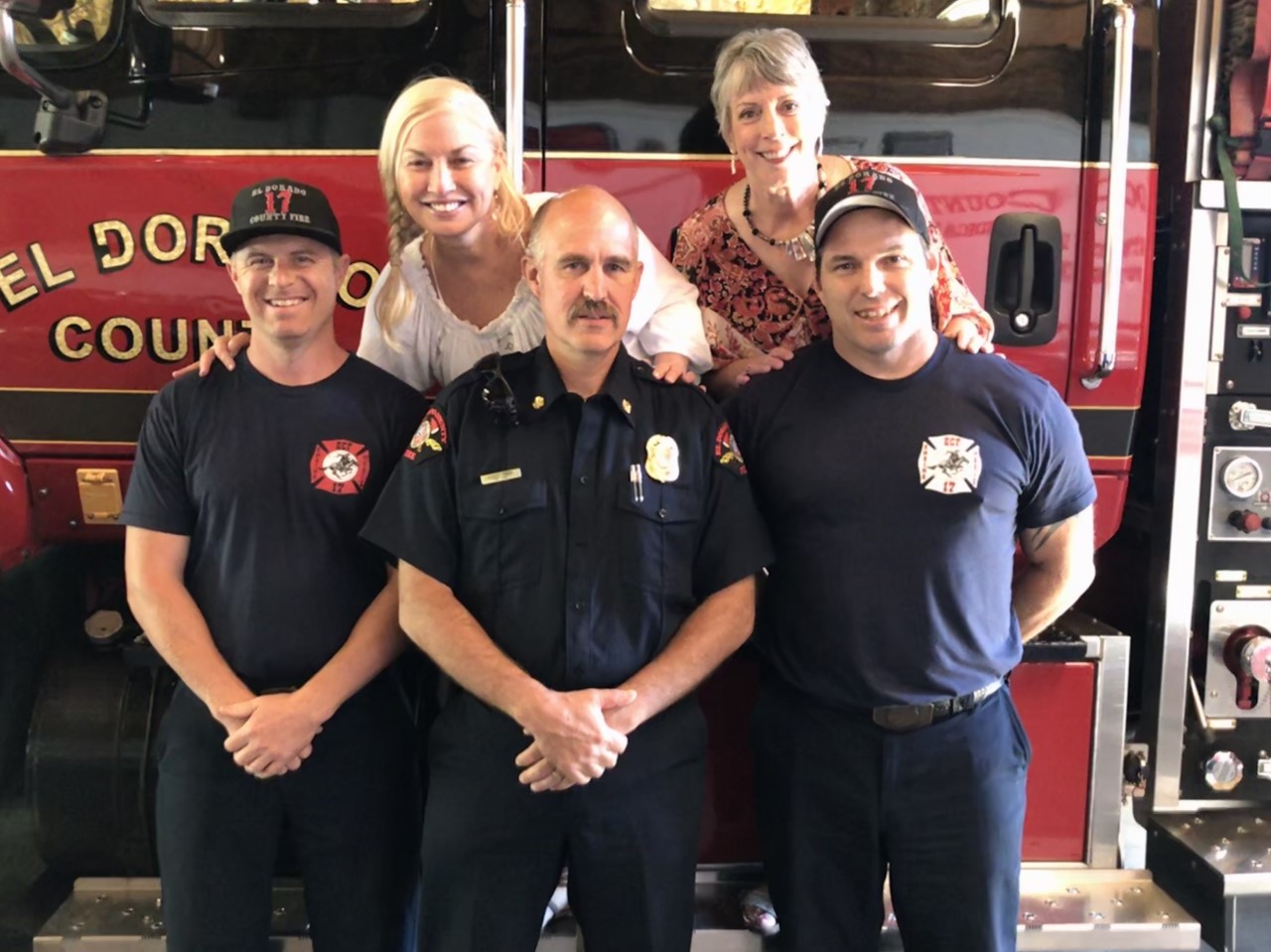 Clean drinking water and hot showers are things many of us take for granted. Yes, we know that not everybody in the US has that luxury, but it may come as a surprise to learn that the firefighters at Fire Station #17 in Pollock Pines are part of that group. 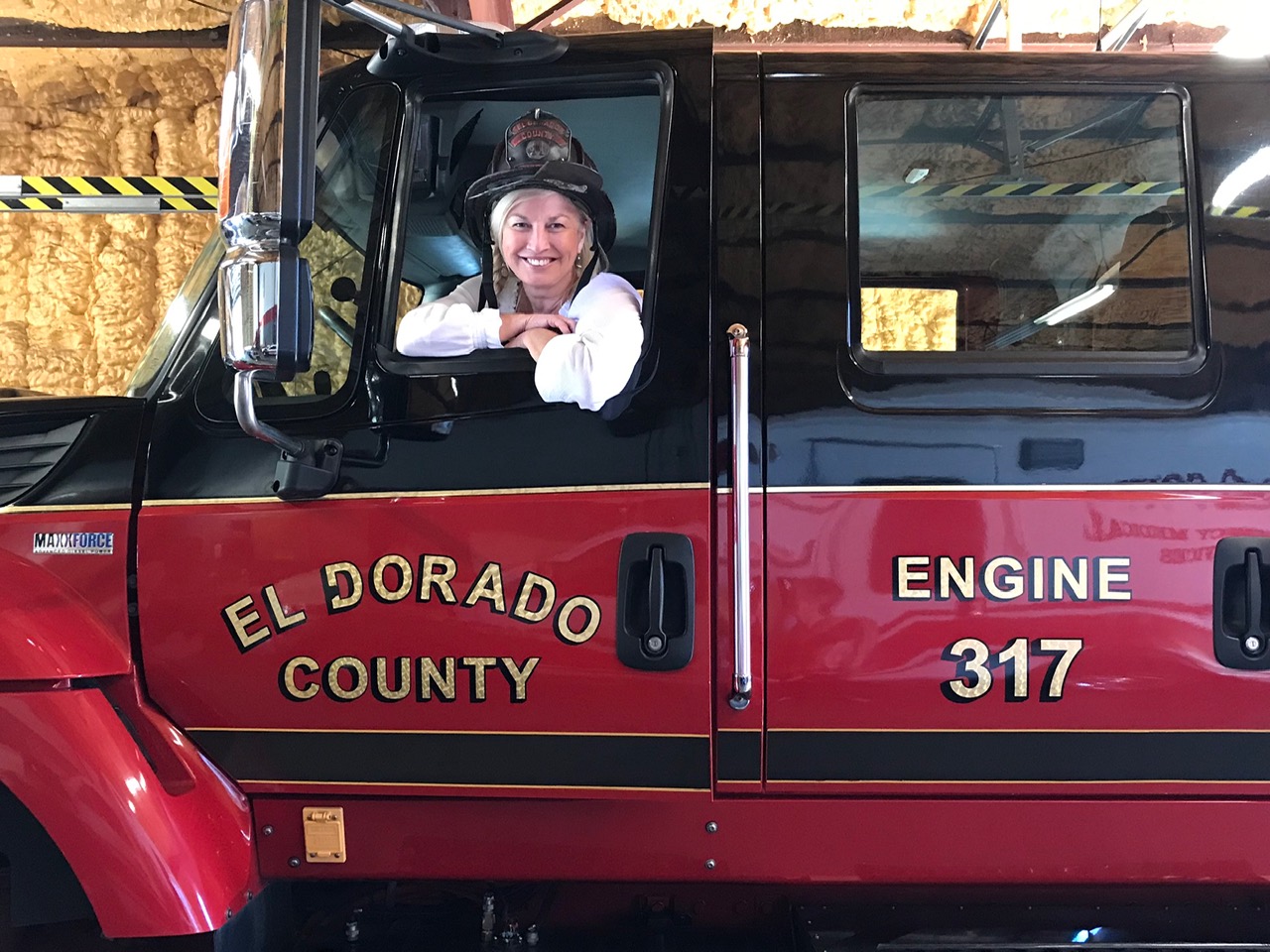 Fire Station #17 is home to a great crew of firefighters looking out for the community’s safety, including Captain Trent Williams and firemen Todd Pennington, Carson Triggs, and DJ Nelson. For years, they’ve had to live in a sub-standard firehouse with rusty water pipes and only one shower. The facilities are basic, so much so that the current set up means they can’t hire additional crew members. And it’s definitely not set up to accommodate both men and women! 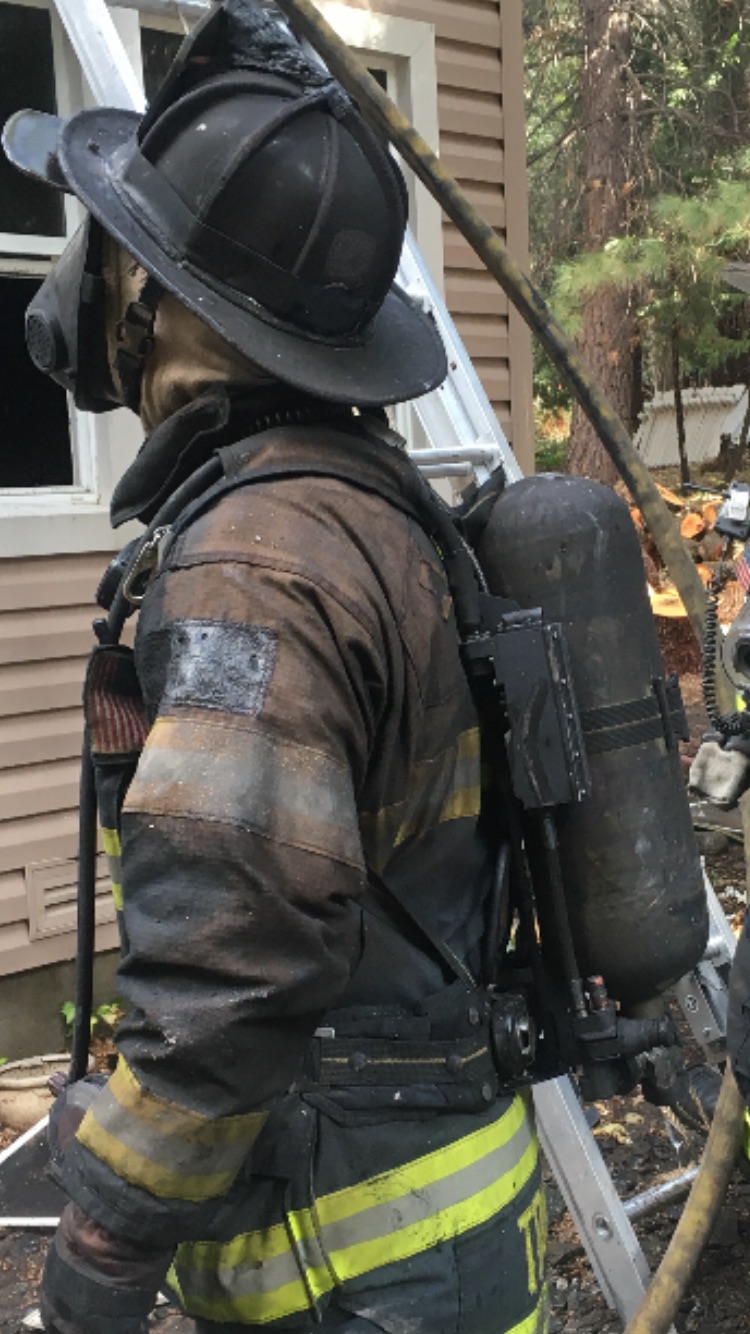 The single shower means that firefighters coming back from a call must wait to use the one shower to wash off the soot, chemicals, and carcinogens that they encounter in the field. Plus, the water pipes in the station are rusty and old, forcing many of the crew to bring drinking water with them.

I was shocked and even a little horrified to see the conditions the firefighters live in. That’s why I’m so excited to be able to contribute to the current renovations of the Fire Station, which will include a second shower. Two showers will double the capacity for the fire crew to wash off after a call. It also means that it will be easier to hire additional firefighters, both women and men.

On October 4, join me at a fundraiser for a MUCH-needed bathroom renovation that will include the construction of a second shower, the Fire Stomping Dinner and Concert. It features a delicious dinner, live music, a raffle, silent auction, and a no-host bar. I’d love it if you could attend, as it will be a fire stomping good time!

If you’re not able to make it, you can still help the firefighters get a second shower and renovated bathroom by donating here. 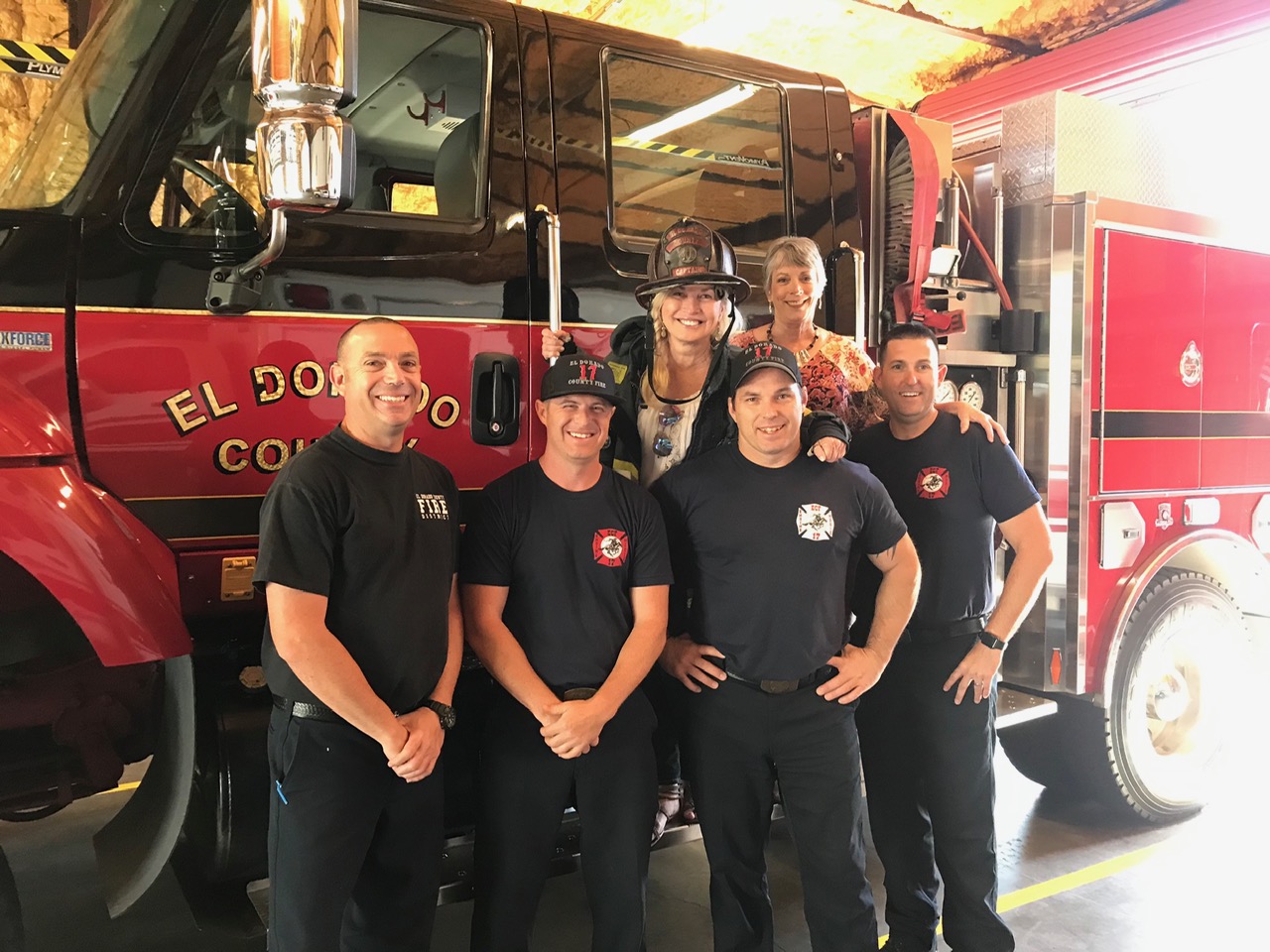 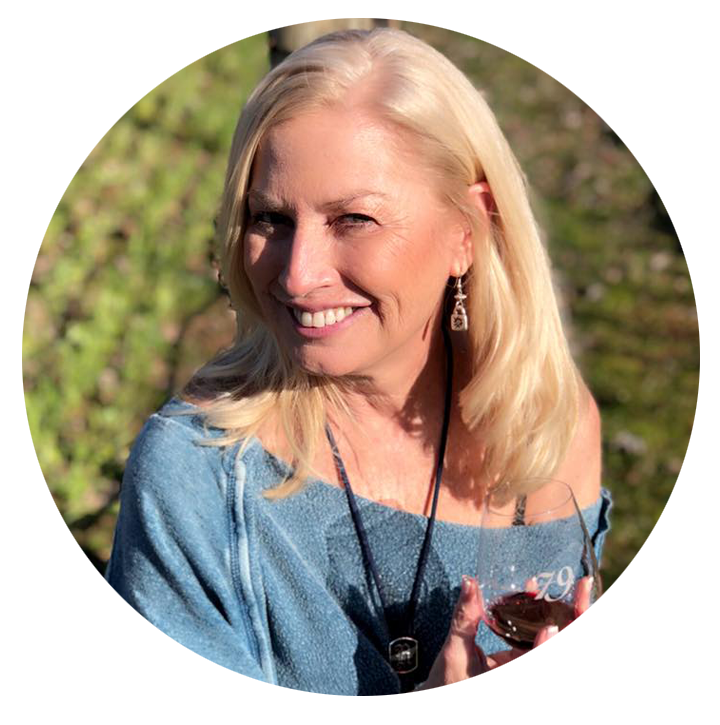